Why helping local communities in endangered areas is important 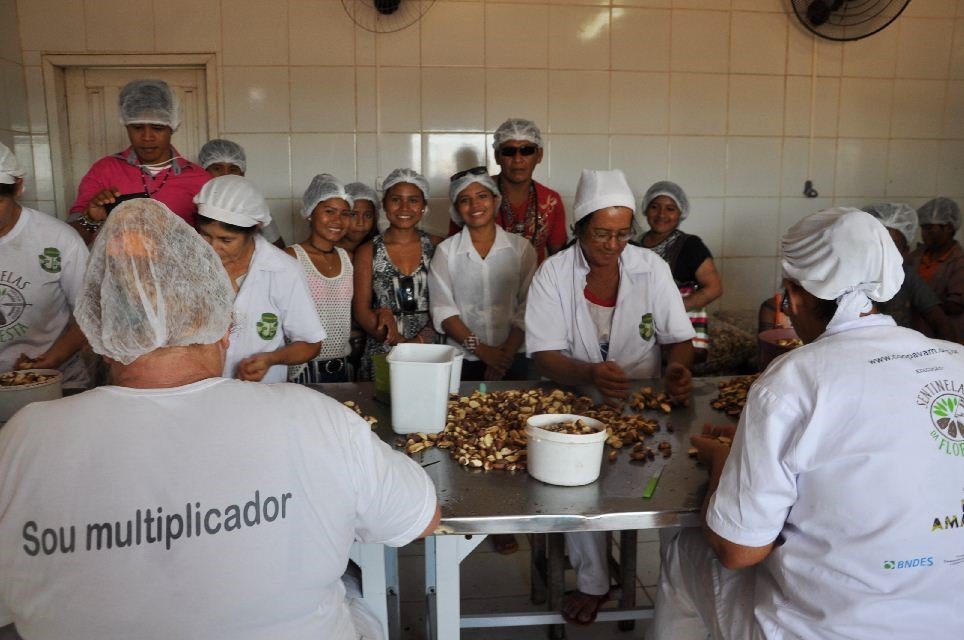 In today’s globalized capitalistic world, economies are trying to utilize as much commodities as they can, disregarding their impact on nature and the destruction they leave after themselves. From nuts and coffee, to palm oil, businesses are always on the search for new, easy and inexpensive ways to exploit resources. Many companies cause irreversible damage to the ecosystem because of their current practices.

In South East Asia, for example, lands and rainforests are cleared for palm oil plantations. This has a destructive effect on wildlife, like orangutans, Sumatran tigers and Bornean Pygmy Elephants. Even though “profitable” plantations can produce palm oil for several years, the huge yield of palm oil on poor tropical soils causes rapid soil degradation, loss of groundwater, and river pollution.

Organisations like the Orangutan Alliance aim to promote the reduction of non-sustainable palm oil in products and provide support for reforestation, orangutan rescue and other meaningful projects through their alliance partners.

Indonesia is known for its coffee plant agriculture. It stands at fourth place for coffee production and exportation in the world, after Colombia (crop season 2016-2017). This industry is a serious threat to the country’s biodiversity and also contributes to the emission of Greenhouse Gases and therefore to climate change.

The destruction of rainforests influences not only the existence of ecosystems, but also the lives of local farmers.  Coffee production is also linked to bad labour practices, including underpayment and child labour.

The Orang Utan Coffee Project collaborates with small-scale coffee farmers in Indonesia, to help them “operate in a sustainable and successful way without clearing the rainforest”.  Their coffee plantations are owned by smallholders “who recognise the importance of rainforests as the basis for their livelihoods.” Their farmers cultivate their coffee in compliance to the strict Orang Utan Guidelines, which are also a combination of the Indonesian National Standards for Organic Farming SNI

Starbucks and Conservation International’s Sustainable Coffee and Climate Change Partnership supports projects and communities living within the Northern Sumatra Biodiversity Corridor in Indonesia. They also aim to promote sustainable land-use including forest conservation, and to help create different mechanisms to enable local communities to participate in the process.

In Latin America, Ecuador is another example of a biodiverse country. It has one of the world’s highest concentrations of species and species endemism along with human communities with diverse culture. It is also home to the Amazon jungle, along with Brazil, Venezuela, Suriname, Peru, Colombia, Bolivia, Guyana, and French Guiana.

Having one of the highest deforestation rates in Latin America, Ecuador’s ecosystem, is at risk. According to Amazon Watch, the country has lost over 20% of its forest and woodland habitat in the past two decades.Its communities are also deeply affected by the global market, bad management of the country’s natural resources, and poor alternatives for sustainable development.

Ecuador strongly relies on forest control. The government has several programmes for forest protection, including the incentive programme “Forest Partner”, part of the Forestry Advisory system from 2011, and the Outsourced National Forest Control System before that. They are responsible for monitoring timber trade flows from production areas to the main markets and the legality of timber harvesting.

One of the reasons behind deforestation is their oil reserve. In a letter to the Government, Ecuadorian women declared that ‘if oil exploitation is not stopped, the companies will continue to destroy our territory, the companies must leave us in peace, we want clean rivers and forests, we want the government to tell these companies of foreign countries to stay away. We don’t want oil companies to enter our territory, never again’.

Recently, there has been a proposal for a strategy by Conservation International, together with Ecuador’s Ministry of Environment to implement the Socio Bosque programme, which compensates Ecuador for not extracting its oil. Instead, a financial incentive would be provided to preserve the forests and improve the standard of living.

It is predicted that the Ecuadorian Amazon will be completely deforested within 30 years, if deforestation continues at current rates.Another tropical region with endangered ecosystems in South America is Brazil. For years rainforests in the Amazon have been cleared so people can make a profit from agriculture and ranching.

With 31 % of Brazil’s agribusiness GDP coming from livestock farming, its role in Brazil’s economy is notable. However, trading forests for cattle pasture is not sustainable and does not help the region’s rural population. In 2009, the government came up with a “cattle agreement” to protect areas and control deforestation.Research shows that the deforestation rate among ranch owners has decreased by 50% since then.

Brazil is also the producers of about one-third of the global supply of soy-beans and earns more from soybean exports than from any other commodity.

The government has adopted multiple reforms to reduce forest losses. Recently, they made a pledge to reduce greenhouse gas emissions by more than 40 percent by 2030, with most of its emission reductions to come through avoiding deforestation. Following the new regulations, forest reserves were created and indigenous reserves were expanded. New environmental laws to prevent land clearings for cattle pastures and soybean farms were also enforced.  As a result, deforestation fell from nearly 30,000km² in 2004 to less than 5,000km² in 2012.

Soybeans are also used to feed livestock. According to statistics, in 2017, Brazil produced 16.3 million tons of soymeal for its domestic market, and more than 90 percent of that became animal feed.

Undeniably, it is important to restore the environment. The Amazon rainforests are called the lungs of the planet, because they clear up a lot of the carbon dioxide pollution in the atmosphere. Without them, climate change could be even worse.

That is why Brazil’s leading climatologist, Carlos Nobre, came up with a solution to deforestation. He calls it the “Third Way”- an attempt to find an economic alternative for the Amazon based on its biological assets. For him, conservation movements are not effective- he thinks attempts to persuade businesses to use greener ways of production are pointless.

Recently, there has been a shift in Brazil’s economy from soy and cattle to Brazil nut production.

The Brazil nut comes from the Bertholletia excelsa tree, which grows in the Amazon rain forest and can live up to 500 years. It is important to note that most of its production comes from harvesting the pods in the wild, rather than from plantations.

A pilot project called Sentinels of the Forest aims to work with local tribes to build a stronger market for the Brazil nuts. The creator – the agronomist Paulo César Nunes- buys brazil nuts from the locals and sells them to COOPAVAM- a small farmers owned nut factory.

Nunes believes the work of the people needs to be valued, in order to save the Amazon. In COOPAVAM, women crack piles of nuts by hand. Machines turns the nuts into energy bars for Brazilian schools, and into oil for the eco-friendly cosmetic brand, Natura Brasil. Thanks to the Sentinels of the Forest, locals are earning up to 10 times more than before.

This project is another example how businesses can help preserve the gifts of nature, while improving local people’s wellbeing.

Eco-tourism can also help maintain forests.Responsible travel to natural areas that promotes environmental conservation has been gaining more popularity. Statistics show that it is growing at a pace of more than 20 percent annually.  Potentially, popularising sustainable tourism in developing countries could provide economic and employment opportunities for local communities while still protecting nature.

On the contrary, there is always a risk of excessive ecotourism, which could easily overload ecosystems and damage fragile natural resources. There is also a possibility that powerful players will try to dominate smaller local operators, thus negatively influencing local economies. That is why, some ecotourism programmes aim to regulate against such abuses.

Helping small businesses by enforcing regulations and providing incentives and aid, can not only benefit local communities, but it can also help protect the environment. It is important that big organisations and corporations distinguish themselves from focusing only on the monetary incentives, and try to consider their impact on the planet. The responsibilities of protecting the nature lies in every each one of us, and businesses should promote and implement sustainability, so we can make progress towards equilibrium with nature. 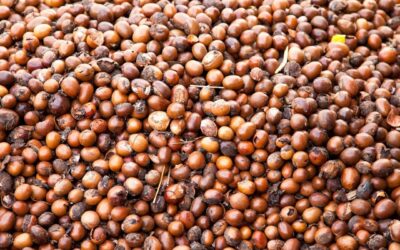 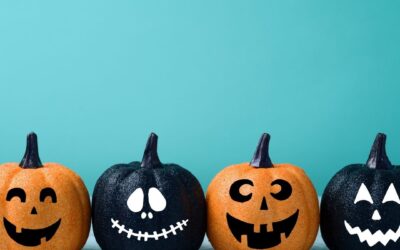