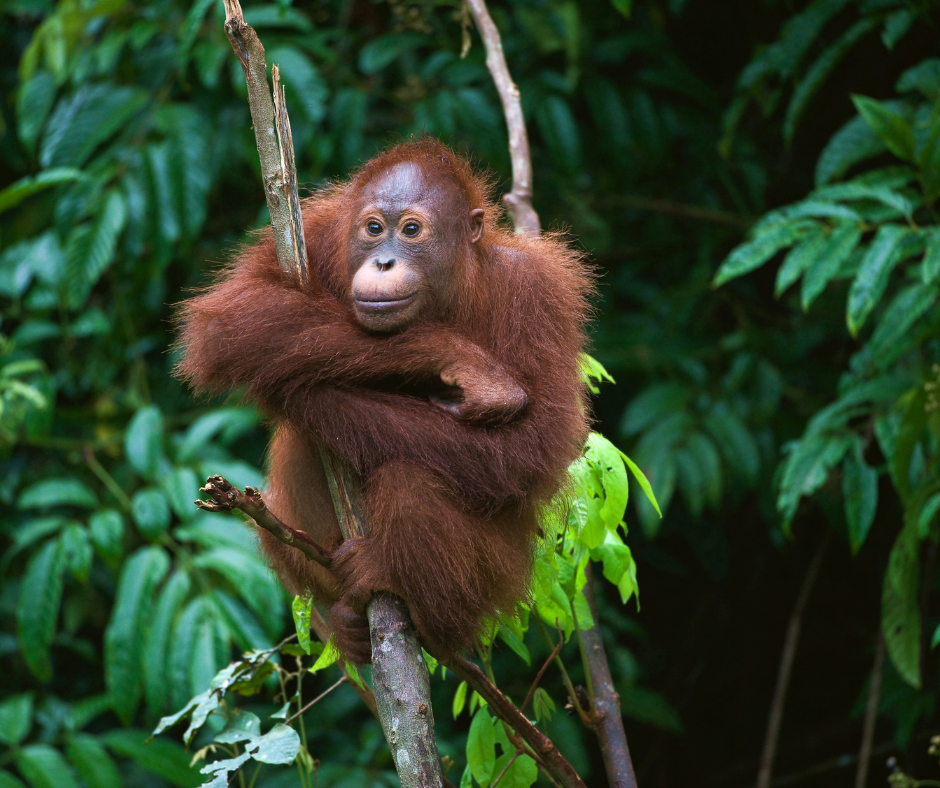 World Forests Day is an international day to celebrate the ‘lungs of our planet’ and to recognise the contribution that trees make to our lives. This year, International Day of Forests 2018 is being used to promote the key role that forests play in the sustainable development of cities.

Did you know that over the next 30 years more than 70% of the world’s population will be living in cities? And while we do agree that making trees a fundamental part of urban expansion is essential. We at Orangutan Alliance also want to use World Forests Day as a reminder of the plight of the world’s significant forests and the rapid rate at which they are diminishing.

So here are three of our favourite forests and they urgently need your attention.

“Containing nearly 25% of all trees on the planet, and home to many Indigenous Peoples, as well as spectacular wildlife such as Siberian tigers, bears and wolves. The Great Northern Forest also helps to regulate our planet and keep us cool.”

But sadly the ancient forests that have supported the atmosphere of our planet for thousands of years are being cut down to make cheap furniture, disposable cups and toilet paper. Less than 3% of the Great Northern Forest is protected by governments.

“If the Leuser ecosystem cannot be protected from the palm oil companies and further industrialisation, the Sumatran orangutan will become extinct in the wild.”

It’s the third largest tropical rainforest complex in the world, and home to five rare wildlife species. Sumatran elephants, rhinos, tigers, sunbears and orangutans all live side-by-side in the Leuser Ecosystem, located in Indonesia. According to the UN, the area incorporates over 1050 villages and the landscape spans beaches, swamps, rivers, lowlands, highlands and mountains covered in clouds.

Yet despite being declared a World Heritage Site by UNESCO, it’s been recently reported that it’s still suffering illegal deforestation.

On World Forests Day 2018 what actions could you take to save the Leuser Ecosystem from further destruction? First you could get informed. Organisations like Mongabay, Rainforest Action Network, the Leonard Dicaprio Foundation, and UNESCO all have dedicated sections on their websites about the Leuser Ecosystem.

“To protect chimpanzees from extinction we must address the root causes of numerous threats, including habitat loss, the illegal bushmeat and exotic pet trades, armed conflict, and infectious disease.”

The Congo Basin is the world’s second largest tropical forest and one of the most important wilderness areas left on earth. Apart from the forest elephants, chimpanzees, bonobos and gorillas that inhabit the beautiful forests, the Congo Basin also supports the 150 ethnic groups and around 75 million people. Wow.

But deforestation grows at alarming rates, palm oil companies are keen to expand their operations into Africa, and even the World Bank Africa reports it will be hard to keep deforestation under control with the population increases; regional development; and the introduction of mining (fuelled by the global demand for commodities).

So what could you do on World Forests Day 2018 to save the Congo Basin from harm? Learn more about the problem by visiting the websites of Greenpeace, The Jane Goodall Foundation and the World Wide Fund for Nature.

What’s your step to protect?

There are just 3 of our favourite forests, but all forests everywhere need our help. We hope you’ll join us by becoming a more mindful consumer. And realising that what you decide to put in your shopping trolley at the supermarket makes a big difference to the future of our planet.

Why not use International Forest Day as your catalyst for change. Switch to ethical brands or fully traceable supply chains. Take a stand against deforestation. And a stand for the future safety of orangutans and other vulnerable species.

Orangutan Alliance is all about the promotion of consumer rights, ethical trading, and clear product labelling of palm oil. To find out more about our work and our Orangutan Alliance Palm Oil Free Certification for food, beauty and household goods, read our blogs please visit our website www.orangutanalliance.org.