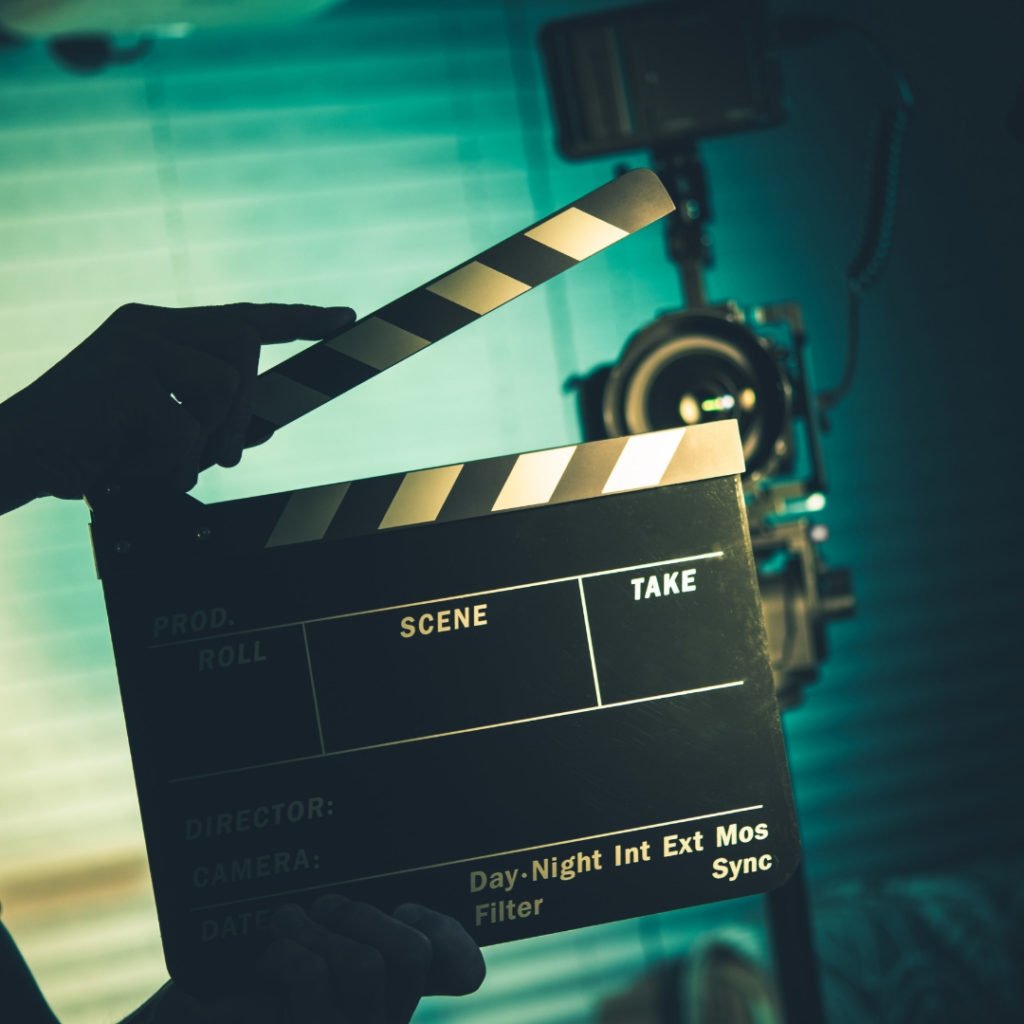 As consumers we are influenced by a number of things when it comes to our actions and even our buying choices. Now and again, a documentary comes out that completely unveils a new way of thinking or highlights why something needs to change. If you are a Netflix buff or simply want to see a new point of view, or why people are so passionate about an issue then you should check out some of these documentaries that will change the way you view animals, conflict palm oil and even how you consume. Documentaries have a way of increasing people’s commitment to an environmental cause and we hope it does for you.

After he drowned in Titanic, there became a real-life disaster that Leonardo DiCaprio is still desperately trying to fix. He really laid it out for us in 2016’s Before the Flood. In this film, DiCaprio visits leaders and brilliant minds like Musk and really discusses how climate change is causing devastation. It is important to remember that before you fix a problem, you must first address that there is an issue.  There are many people denying climate change is even a thing.  This film really explains how climate change is impacting our world. Discover the culprits and the many solutions which can prevent the worst impacts of climate change and unlock clean energy solutions.

The 2006 documentary should have stopped climate change then and there. Not only did this film have the riveting Al Gore speaking about our current predicament, but it gave multiple solutions to our problem. The graphic illustrations of where we are at when it comes to carbon emissions is nothing less than alarming.

Filmed over four years, the makers of the film shines a spotlight on how ocean plastic has polluted our waterways. They show eye opening footage of plastic being ingested by sea life and further down the food chain, how we also ingest it. This documentary calls all of us to implement a wave of change, helping us open our eyes to the plastic issue.

The film deals with several examples of the overarching theme of the Anthropocene Extinction, in that the spread of Homo sapiens has caused the greatest mass extinction since the KT event 66 million years ago, including global warming and poaching, and the efforts of scientists, photographers and volunteers to protect endangered species. The film implicates overpopulation, globalisation and animal agriculture as leading causes of extinction.

As the Orangutan Alliance we support consumer choice when it comes to conflict palm oil. We have developed the Orangutan Alliance Palm Oil Free Certification so that consumers can have a voice on this issue. Please follow us or like our social media pages and join the movement that promotes conscious consumerism and new solutions to this issue. For more information, please visit www.orangutanalliance.org