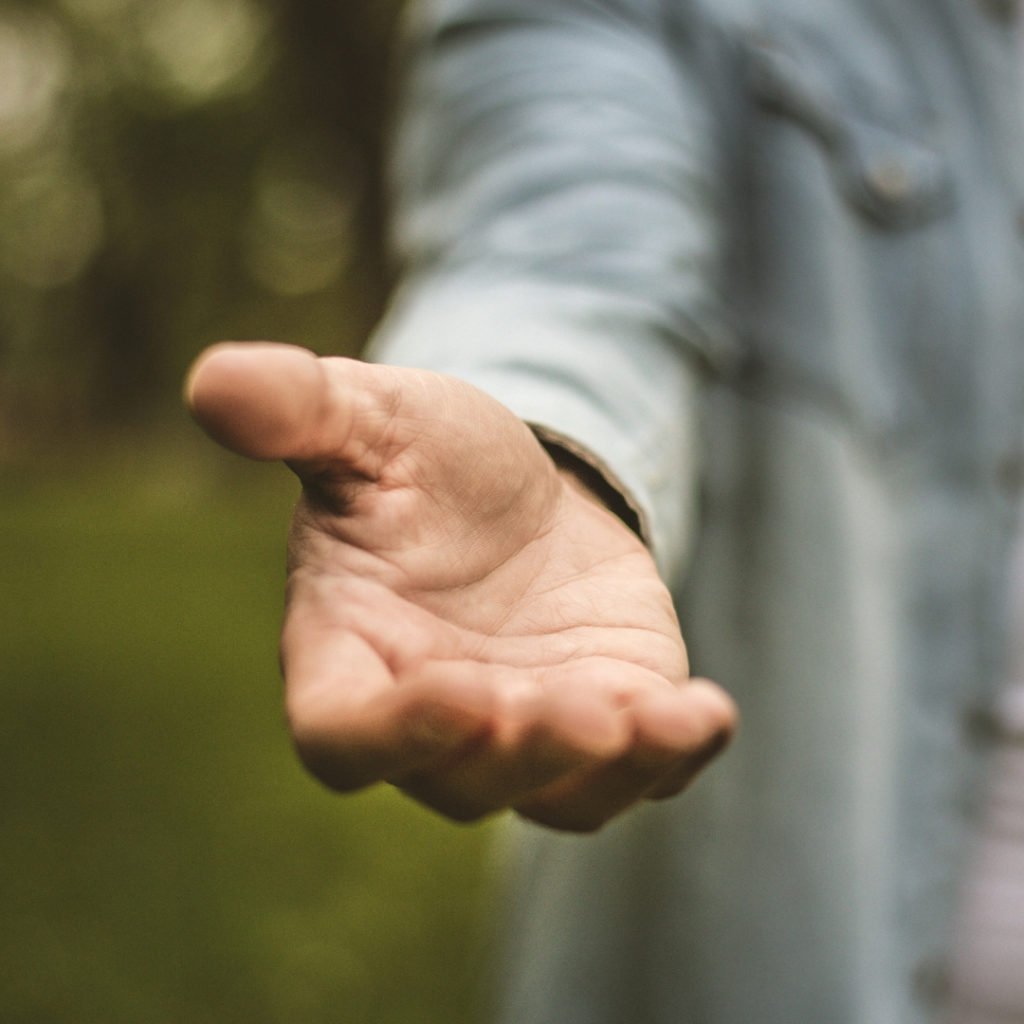 What does it take to create a non-profit organisation that actively works in the area of environmental conservation and animal welfare? A motivated and passionate person with a vision and the will the make a difference. Here’s 7 people paving the way in activism, technology and sustainability for our animals and environment.

“We focus on raising awareness about animal suffering and promote compassionate treatment for all Indonesia’s beautiful animals.” – Femke Den Haas

Femke den Haas is a co-founder of the Jakarta Animal Aid Network, a grassroots non-profit protecting Indonesian wildlife as well as the welfare of their domestic animals. Working in the field, Femke and her colleagues are actively rescuing and rehabilitating wildlife such as dolphins, tigers, brahminy kites and orangutans. At the same time gathering data to end illegal wildlife trade. Thousands of animals in Indonesia live sad lives. They are often chained, caged, neglected, tortured and abandoned. JAAN is a non-profit organization that strives to reduce their suffering and provide them better living conditions, because no animal deserves cruelty and no wild animal should spend its life in captivity.

“Campaigns against the cruelty to animals” – Ericka Ceballos

Ericka Ceballos founded CATCA back in 1988 to stop animal cruelty around the world. She created her own projects, at the same time supporting other international animal campaigns. While Ericka and the team at CATCA have been instrumental in the ban on import trade of seal products at the European Union, their attention is also extended to local “blood fiestas” in different small towns all over Spain, “Farra do boi” “farrinhas” (torture of bulls/calves or donkeys for days in Brazil),  campaigns for animal welfare, to promote sterilization for pets and more.

CATCA is also pushing to secure the seal hunt ban in Europe. “We had our last meeting at the European Commission in September 2010 and in April 2011 we had a meeting at the WTO (World Trade Centre), about the case of Canada-Norway vs the EU, for the ban on the import trade of seal products.” Ceballos says. This EU ban that we helped to achieved, is slowly ending this senseless slaughter of baby seals.

CATCA has been directly involved in exposing, notifying the authorities and in the rescue of some primates and other protected animal species, found out in our regular internet monitoring.

“We want food that doesn’t harm our bodies or the world. Food that’s safe, clean and nutritious into the future, for our children and grandchildren. It’s a human right, but one that’s under severe threat.” – Thomas King

When Thomas King was named Young Australian of the Year 2015, he had already spent years leading environmental, animal welfare, health and global development projects across 5 continents. Now in 2018 Thomas is founder and CEO of Food Frontier, a non-profit growing the ecosystem for sustainable, protein-rich foods in the Asia Pacific. Food Frontier works across sectors to accelerate high-impact food innovations like plant-based meat and clean meat (created from plants or grown from cells) that provide the satisfaction and experience of the meat we know and love, without the slaughter, bacterial contamination and adverse environmental impacts of conventional meat production.

When Lucas Ruzo graduated with a Master’s Degree in Conservation Science and couldn’t find a job, he co-founded his own NGO — Citizen Zoo. As CEO of Citizen Zoo, he’s  managing wildlife relocation, captive breeding and research projects and inspiring schools and community groups to begin actively ‘rewilding’ Britain. If you check out the Citizen Zoo blog you’ll find Lucas is a passionate food activist making the connections between what we eat and how it affects the planet. More recently he’s become part of the UNEP Climate Change and Biodiversity and Protected Areas Programmes.

“Solar is the backbone of an economy.” – Sandra Kwak

Sandra Kwak is the founder and CEO of 10Power, a company bringing renewable energy to global communities that lack access to electricity through project development and finance. She brings a decade of experience in the energy industry, previously working with AutoGrid to create energy-saving apps for utilities using smart meter big data, scaling the company through $14M in financing from prototype to a global brand with 2 Giga-watts under management.
Sandra co-founded and served as president and COO of energy efficiency company Powerzoa and at Pacific Gas and Electric Utility implementing a program to offset emissions associated with electricity generation. While obtaining her Sustainable MBA from Presidio Graduate School, Sandra’s team designed and implemented a micro-finance model for organic farmers’ collectives in rural Nicaragua to get solar powered drip irrigation systems.

“We can be the generation that ends deforestation.” Maria Abadilla

Maria Abadilla is a food industry professional and the founder of Orangutan Alliance, a non-profit charity advocating for the reduction of conflict palm oil in consumer goods through a palm oil free certification program. She believes in giving consumers a voice when it comes to conflict palm oil. Their organisation advocate for mandatory labelling, ingredient research and work on a variety of consumer awareness campaigns. Profits from their certification go to funding conservation and forest management projects associated with this issue.

The Orangutan Alliance Palm Oil Free logo is more than about eliminating conflict palm oil. It’s about helping consumers become part of the solution and sending a clear message to manufacturers who use conflict palm oil – research the full length of supply chains.

Hannah Testa is a 14-year old from Georgia who is passionate about animals and environmental issues that have an impact on wildlife. She believes that knowledge is power and that through education and awareness, she can affect positive change. She founded Hannah4Change to fight for issues that impact the planet and all of its animals.

From kindergarten she has utilized her leadership skills to teach and influence others, and has truly become a voice for those that do not have a voice, including rhinos, elephants, horses, bears, dolphins, and orcas. She has raised money and awareness for various animal causes because she feels all animals deserve a right to live peacefully on this planet.

Hannah has received numerous honors and awards, including the President’s Volunteer Service Award, the Gloria Barron Prize for Young Heroes, the Prudential Spirit of Community Award, and the Pioneer of Sustainability Award by Ted’s Montana Grill. She has been named Co-President of Animal Hero Kids since 2015 as well as Ambassador for 5 Gyres Institute and Plastic Pollution Coalition.

As you can see this is the generation of social media and activism. People speaking out using their voices for good. If we all take one step to protect today, even if that’s choosing 1 palm oil free product over another – imagine the impact that’ll have over 1 week, 1 month to 1 year.