4 links between deforestation and disease 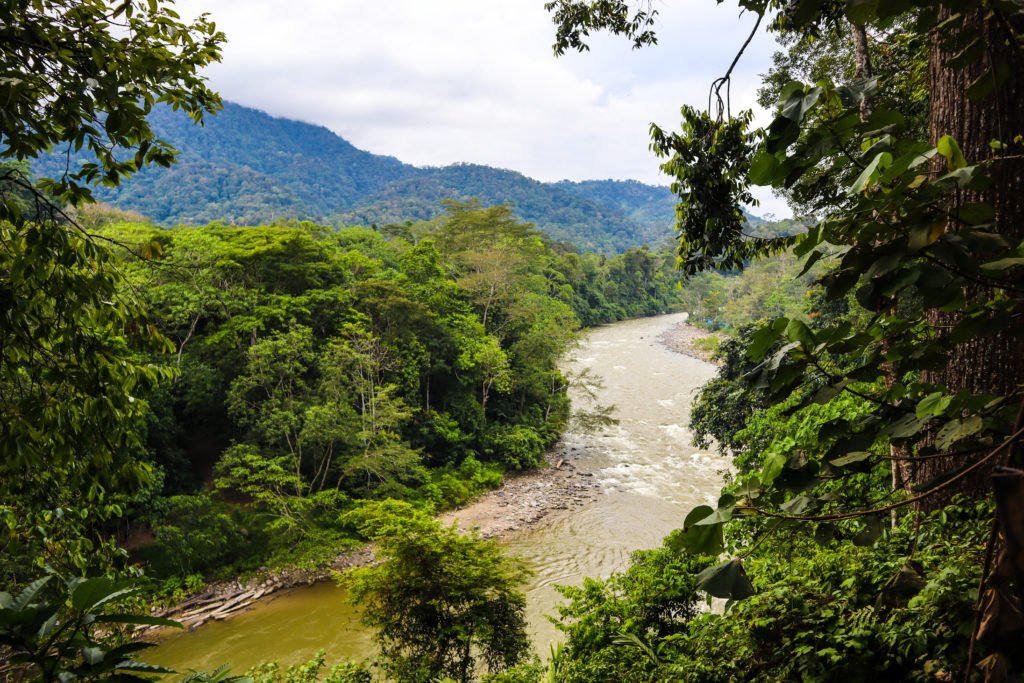 Can deforestation have an effect on disease? Yes, but how?

Today, worldwide, we appear to be witnessing an increase in many zoonotic (from animals) infectious diseases. This could reflect the combined impacts of our rapidly changing demographics, environment, social, technological and other changes in our ways-of-living. One key driver of emergence of dangerous zoonotic disease in humans is linked to changes in the environment as a result of human activity. The COVID-19 outbreak has demonstrated that unsustainable practices, no matter where they occur on the globe, are capable of putting the entire human population’s health at risk. This means that changes in the way we behave within the environment can have a positive impact on the future of human health. Deforestation is a major factor linked to the increased emergence of new zoonotic diseases in human population. There are 4 key reasons for this:

Deforestation is not only an ecological disaster but also a major threat to human health. Right now, we still have the opportunity to turn things around for the worlds rainforest in order to protect both environmental health as well as human health. The good news is, we all have the chance to have an impact on this. Just like the spread of COVID-19, what we do at home far away from the rest of the world, can have long-term impacts on the entire globe.

How can we turn this around?

Deforestation is driven by demand for products and this demand is driven by consumer choice. In order for us to end deforestation, we must realise the potential we have as consumers to influence demand and therefore influence deforestation. When you shop, you have an option to choose sustainable and/or deforestation free alternatives. By doing this, you will be reudcing the demand for deforestation, while also having a positive impact on human health. Everyone can seize this opportunity to lessen the risk of future outbreaks of disease. It’s as simple as supporting sustianable options when you shop.

Is the COVID-19 crisis enough for us to change and tackle the root of the global health crisis? Or will we go back to business as usual?

NOTE: Health and the environment are global issues, meaning it will take all of us working together, while being understanding of our differences. This means apprecciating that sustainable changes are only realistic for those who can afford it, have the access to it and the time and engery to make these changes. Those that are hit hardest by disease may also be the ones who do not have access to as many sustainable alternatives. It is crucial we be compassionate, and do our best for each other.